Remember when you were a kid, and you got out the honey jar?

If you live in the Southern US, you might have even piled the sweet stuff high onto a hot buttered biscuit or poured it into hot cup of tea…

Makes our mouths water just thinking about it!

The biscuit – and the smothering of honey and butter – melts right in your mouth, but you can hardly pull your fingers apart when you finish that biscuit because honey sticks to everything!

And that’s a great way to start thinking about tack.

Honey’s tacky. It sticks to any surface it touches instantly, but does that mean we can start using it to hang pictures on the wall?

Unfortunately not! But… why not?

Beyond the obvious messy walls and the old saying “you can catch more flies with honey than…” It just will not work as an adhesive!

Why? Because it lacks two of the three building blocks of any proper adhesive; Adhesion and Cohesion. In other words, it’s sticky, but honey doesn’t have the power to hold anything of any weight, including paper, to a surface (Adhesion), and it lacks the internal strength to hold things together (Cohesion). As sweet as an idea it may be, if we tried hanging pictures on the wall with it, they’d fall right off!

Tack is the third building block of the Adhesive Triangle, and it starts with stickiness – just like honey.

But it goes beyond that…

Tack is the property of an adhesive that enables it to form a bond of measurable strength after the adhesive and the substrate are brought together into contact under low pressure.

And low pressure is the key factor here. We want an adhesive to bond to a substrate right away without having any extra pressure on it. That’s tack.

Tack is what happens when an adhesive first comes into contact with a surface to be bonded.

There's high tack, for example, where minimal contact and pressure produce a very solid bond; and there's low tack, where an adhesive needs a little bit more application pressure to lay on the substrate surface and create a solid bond.

When Is Tack Important?

We asked our research and development team to help us explain when tack is important for adhesive tape applications.

Right away, they jumped to splicing tapes in paper production, saying these are a great example of the importance of tack in adhesive applications.

In production processes that use big rolls of paper, the paper comes in very long length rolls. We’re talking thousands of yards on these large rolls! And when manufacturers want to make products using the paper, they need a lot of rolls. But they can’t just slow down their machine to switch out the rolls - that’s way too slow and costs way too much!

So, what do they do?

They use a process called roll-to-roll production, utilizing a ‘flying splice.’ Sounds edgy, doesn’t it?

To keep the production line moving, they use special high-tack tapes to splice the end of the old paper roll to the beginning of the new roll…on the fly!

And get this. During the splicing process, the adhesive tape has only milliseconds to bond well. These machines can run up to 6,000 feet per minute, and the key to success is having a high level of tack off the tape to create an immediate bond.

How Do We Measure Tack?

But how do we know if an adhesive has tack at all, and how can it reliably create a bond that fast?

Let’s go back for a minute to high tack vs. low tack… maybe you’re wondering how we measure tack and how we know whether a product has high or low tack.

You’re right that’s important, and we’ve got several ways to measure it, depending on the type of tape.

• The rolling ball test - By rolling a clean, dry, small metal ball down a tiny ramp onto the sticky side of an adhesive tape, tack can be measured by the distance the metal travels on the adhesive. The shorter the distance the ball travels, the higher the tack. Pretty simple, right?

• Loop tack test - In this test, we take the single-sided tape and fashion a loop shape with the adhesive side facing out. The loop is placed inside of our test equipment by hanging it on one of the measurement probes so the sample looks like a teardrop hanging down. We bring this loop or teardrop-sample into contact with a substrate --steel, polyethylene, or polypropylene, etc.—for a really short time, milliseconds. When we try to pull the sample away from the substrate, we see how much force it takes to peel the adhesive off from the substrate or the panel, and that gives us an initial tack measurement. A little more complicated, perhaps, but reliable just the same. You can do the same test at home with any tape. Make a little loop and try to quickly drop the adhesive side down onto your desk and pull it away quickly. Does it stick right away? If the item grabs quickly, it has a high tack! Does it feel like you missed the table? First, try again! Same result? That tape probably has a low tack.

• A probe tack test. This test is exactly what its name implies. It involves a probe, which can be a ball or cylinder of various materials like stainless steel, aluminum or a plastic. The probe is put into contact with an adhesive at a controlled speed, rate, and pressure and then the force used to pull away the probe away at a specified rate is measured.

There are also other various methods we use to measure tack on specific flexible materials, but those are mainly non-standard test methods only for custom substrates.

Typically, we do not assign a numerical value to tack, since each test is somewhat subjective, so we will give tack a broader ranking. An example rating is +, o , - . If a text designation is used, we’ll categorize the ranking as high, mid or low tack. The ranking and style depend upon the product, market and region where the item was tested but the intent is the same – to indicate how quickly the product bonds!

We hope this post provided you with a good understanding of what tack is, when it’s important, and how to measure it. If you have any questions at all, don’t hesitate to reach out to us. Our tape nerds on duty are always happy to talk tape. And tack!

And next time you get out your jar of honey, remember what we talked about today!

For more info on our low- and high-tack adhesive options, reach out to us. We're always happy to talk tape! 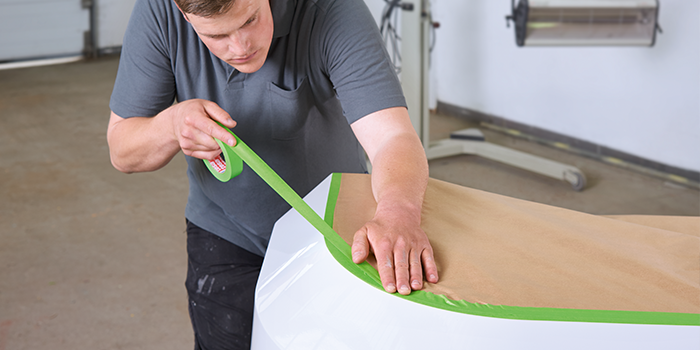 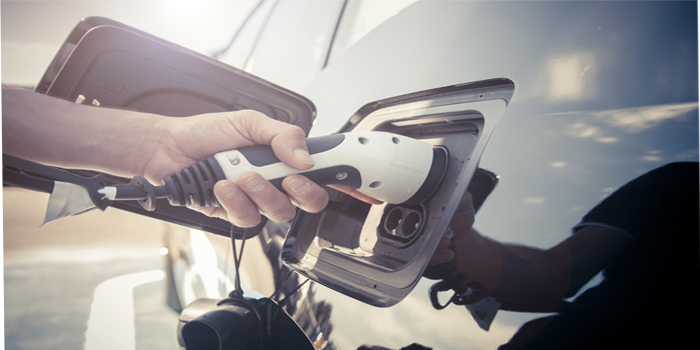 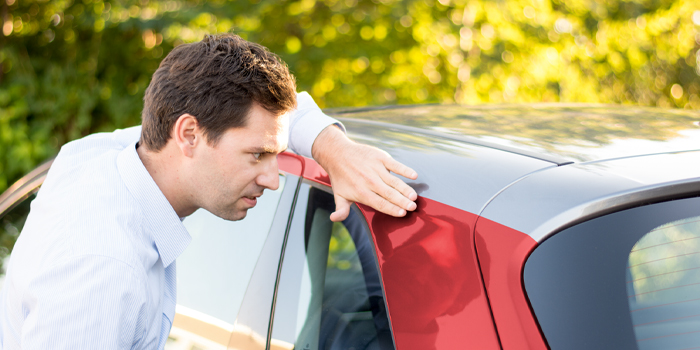